As part of the ‘supporting young people through mobile technology’ research, we ran co-creations sessions with young people and youth/technology experts were used to shape ambitious new strategic services for YouthNet to develop. This stage was divided into five steps. 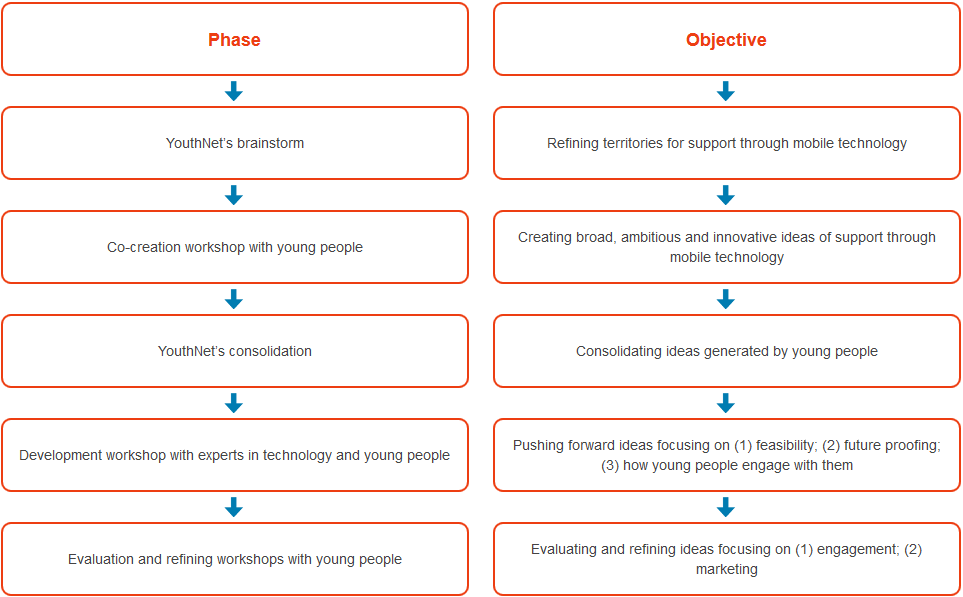 Three co-creation sessions were used to shape ambitious new strategic services for YouthNet to develop. Young people were integral to this process.

Who we did this with

Young people and experts in youth work and mobile technology were involved in the co-creation session. 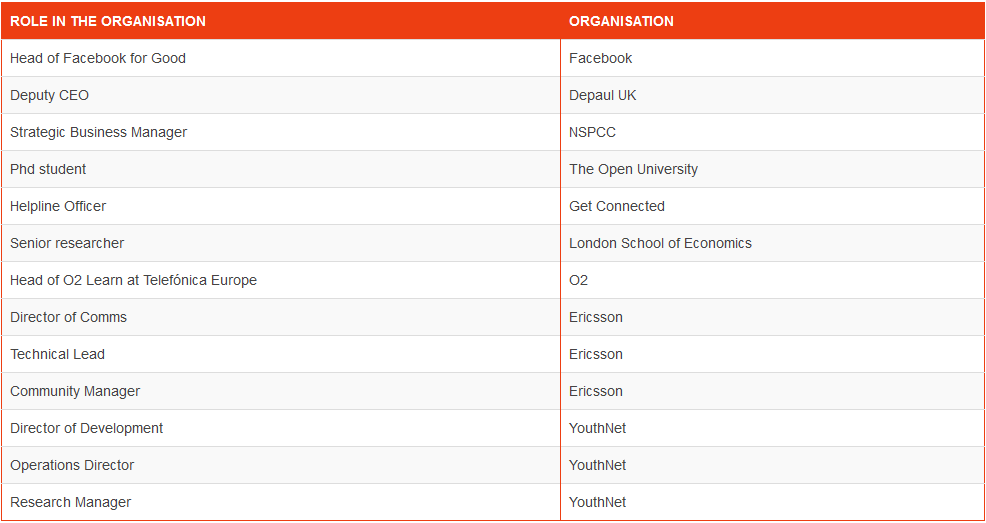 Insights from mobile support research
Exploration into young people’s behaviour and attitudes to...
Comments by Vanilla

Our exploration stage into hidden homeless in young people.

A connected by lonely generation

Following the release of our Connected Generation ...